Winters in Minnesota get pretty chilly.  For you warm weather creeps, this might not make sense, but I love Minnesota winters.  It's a strange mix of sad melancholy and hearty solidarity.  Taking time to sit by the fireplace and write or read offers a different kind of reflection that I can't conjure in the summer.  Everything seems to slow down and take a break.
This list doesn't really have any new finds, it's more just a list of stuff I thought I'd remind you about. 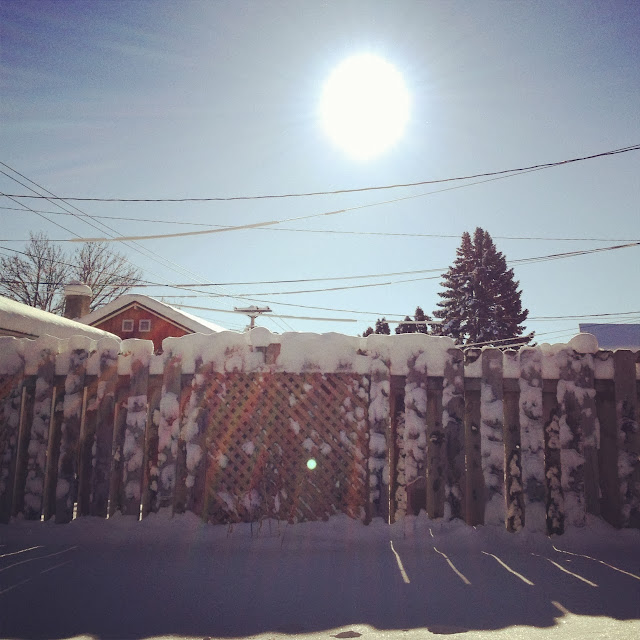 WINTER LIGHT (1963)
I can't do really great films during the summer.  I don't know what it is, but somehow I only want to watch crazy crap.  The exact opposite of that is Ingmar Bergman.  And, I think it gets no better than his beautiful and heart-crushing 1963 film, WINTER LIGHT.  Tomas Ericsson is a small town pastor in Norway and his congregation is shrinking.  At the same time, or for that reason, he is having a crisis of faith and finds little to nothing he can offer.  It's a bitter pill to see his deep burnout, and it's also wonderfully honest. 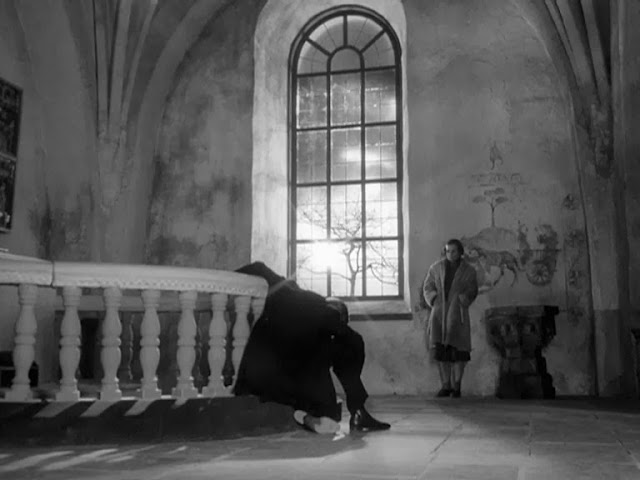 THE THING (1982)
&
THE THING FROM ANOTHER WORLD (1951)
The deep winter cold makes for a wonderful comparison to the bitter and merciless dark that is space.  Both based on the short story, "Who Goes There?" Carpenter's wonderful 1982 version and the original Hawks film are perfect.  Capturing both the isolation and danger of winter, they are terrifying.  The cabin fever and distrust grow and grow until you feel you might be safer out in the cold. 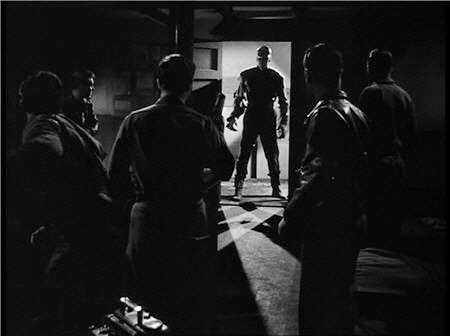 FARGO (1996)
The greatest American directors working are from right here in ol' Minnesota and they capture it perfectly with Fargo.  Frances McDormand could be no better as Marge.  The cold drive down I-35 toward Minneapolis was my first introduction to the city and there was something strangely surreal about how I knew it so well from this film already.  Still one of my favorite movies of all time. 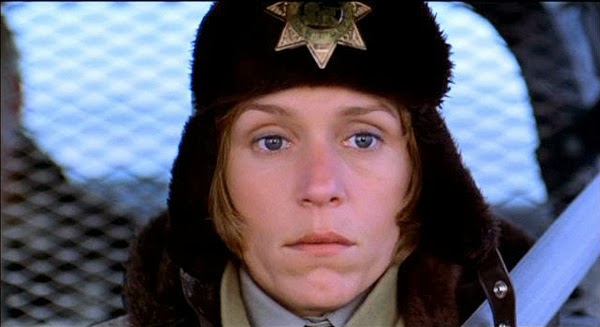 SNOW ANGELS (2007)
David Gordon Green is a brilliant director.  Unfortunately, he took some time off to try to convince every one otherwise with Your Highness, etc...  Well, Snow Angels still shows his brilliance, and is worth your time. 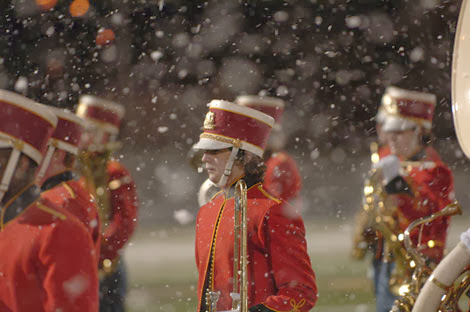 THE ICE STORM (1997)
Ang Lee is not always my bag, but I thought this movie was incredible.  I'll never stop being fascinated / weirded out by the swinging scene of the '70s or by tiny Tobey Maguire.  I haven't seen it in a while, but I have vivid memories of various scenes from the film.  An incredibly engaging and beautiful film. 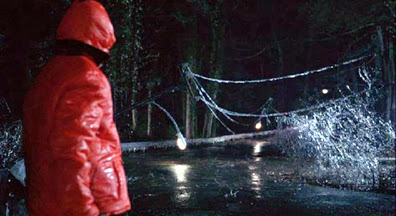 STALKER (1979)
I discovered a few weeks ago that this film needs to be projected on a screen to be truly appreciated.  I have seen it a few times, and loved it immensely.  However, something about that 35mm on the giant screen made it something completely different.  Anyhow, those opportunities are limited, so check it out any way you can.  But, watch it on the biggest TV or screen you have, and bring some hot coffee.  And Tea.  That scene in the grinder makes me cold just thinking about it. 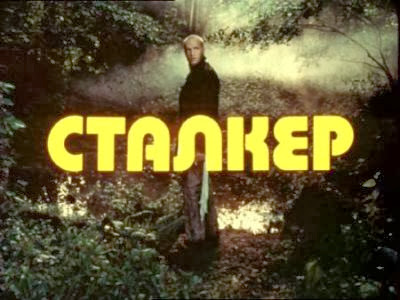 YOU BETTER WATCH OUT (better known as CHRISTMAS EVIL) (1980)
&
BLACK CHRISTMAS (1974)
I think it makes sense to have these together.  One (Black) is the first slasher made in the States and the other is a great and strange Taxi Driver(esque) black comedy.  If you want a deeper view into them, here are my reviews from last year:
http://www.allstarvideo.blogspot.com/2012/12/a-black-christmas-story-bob-clarks.html
http://www.allstarvideo.blogspot.com/2012/12/christmas-evil-aka-you-better-watch-out.html
They make for a great double feature. 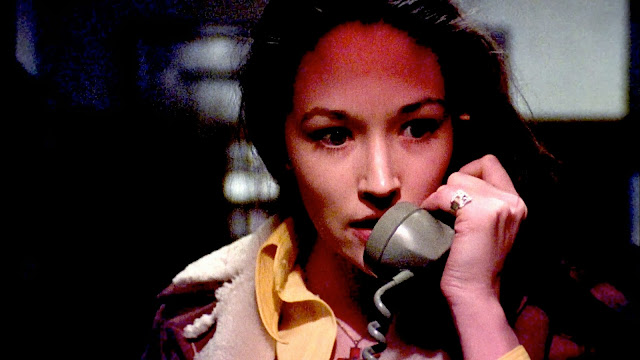 LET THE RIGHT ONE IN (2008)
This movie is incredible.  Probably my favorite modern horror film.  It's beautifully shot and has a deep and generous heart.  It seems to be able to avoid the all too tired cliches of most recent horror films.  At it's center, it is really a beautiful love story.  Or a creepy kidnapping.  Hard to say.  Either way, I love it. 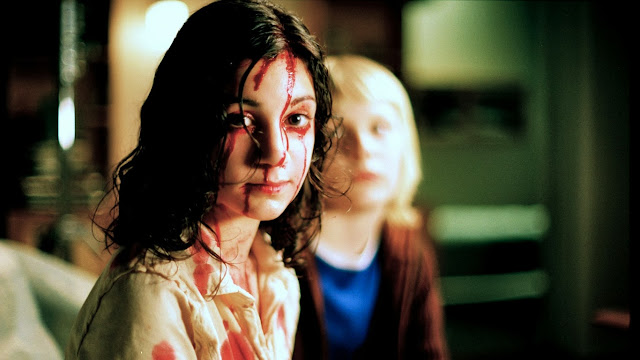 THE GREAT SILENCE (1968)
I love a good mute gunslinger.  Sergio Corbucci is a recent find for me as a director.  He has a way of drawing out violence in a way that feels far more brutal and personal than most.  And, who doesn't absolutely love Klaus Kinski as a villain.  I saw this film just this past summer and immediately knew it was one that I would want to see again in the midst of bitter February. 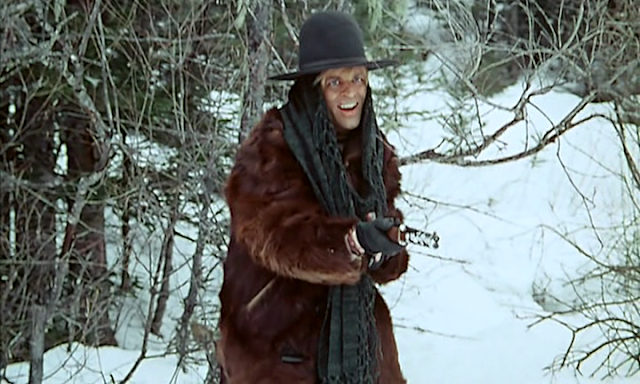 LAWRENCE OF ARABIA (1962)
I know, the Arabian Desert is probably about as far from the cold of Minnesota as you can imagine, but I think the desert is pretty similar to the wilderness of the -20 below zero weather of northern Minnesota in February.  Likewise, I find that the only time I want to watch huge epic films is in the dead of winter. 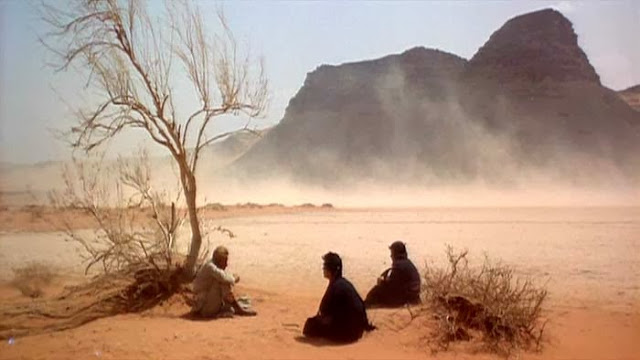 HUSBANDS (1970)
I first saw this movie a few years ago as I was making way through John Cassavetes' work.  It hit me then as a wonderful meditation on friendship.  Cassavetes' stuff has a way of changing every time you see it, however.  It breathes and grows as you do.  This past September, I had a chance to see it at the Trylon on 35mm, and this time it blew me away as a brilliant criticism of male escapism, juvenile attitudes toward responsibility and the crushing weight of grief.  And, it was still a beautiful meditation on friendship.  One of the most perfectly honest films ever made, and one of my favorites. 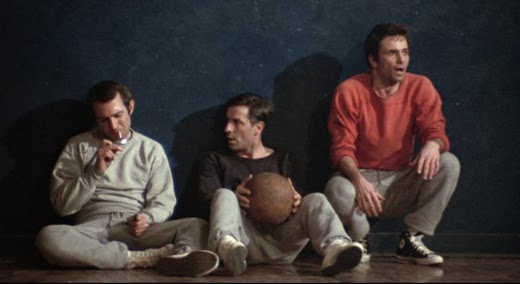