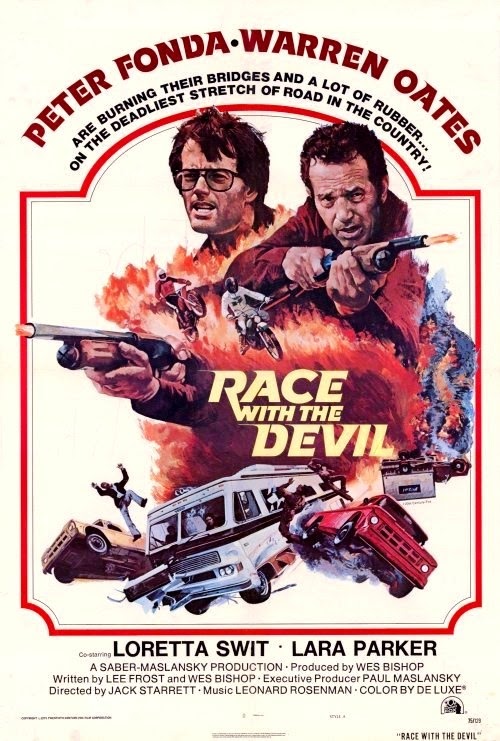 Check out this episode!
Posted by All-Star Video at 8:01 AM No comments: 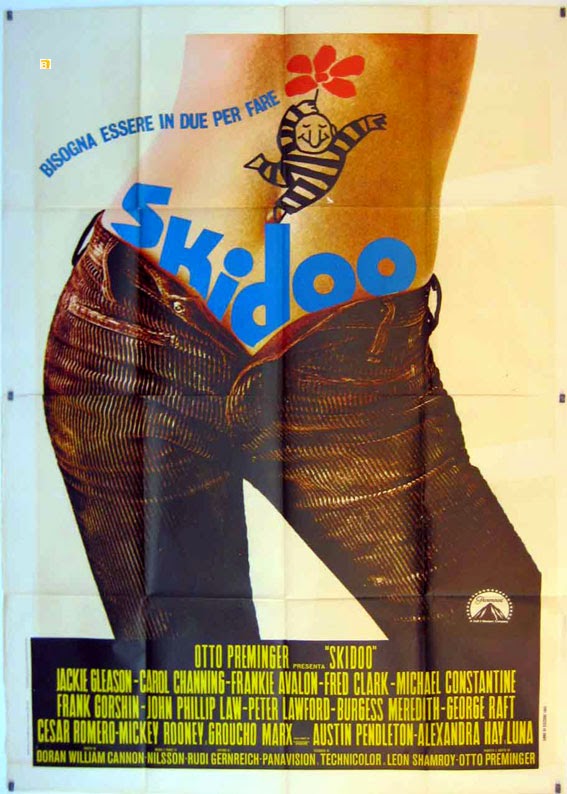 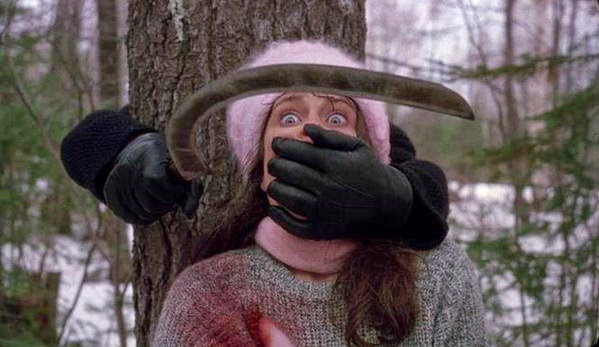 Check out this episode!
Posted by All-Star Video at 12:01 PM No comments: 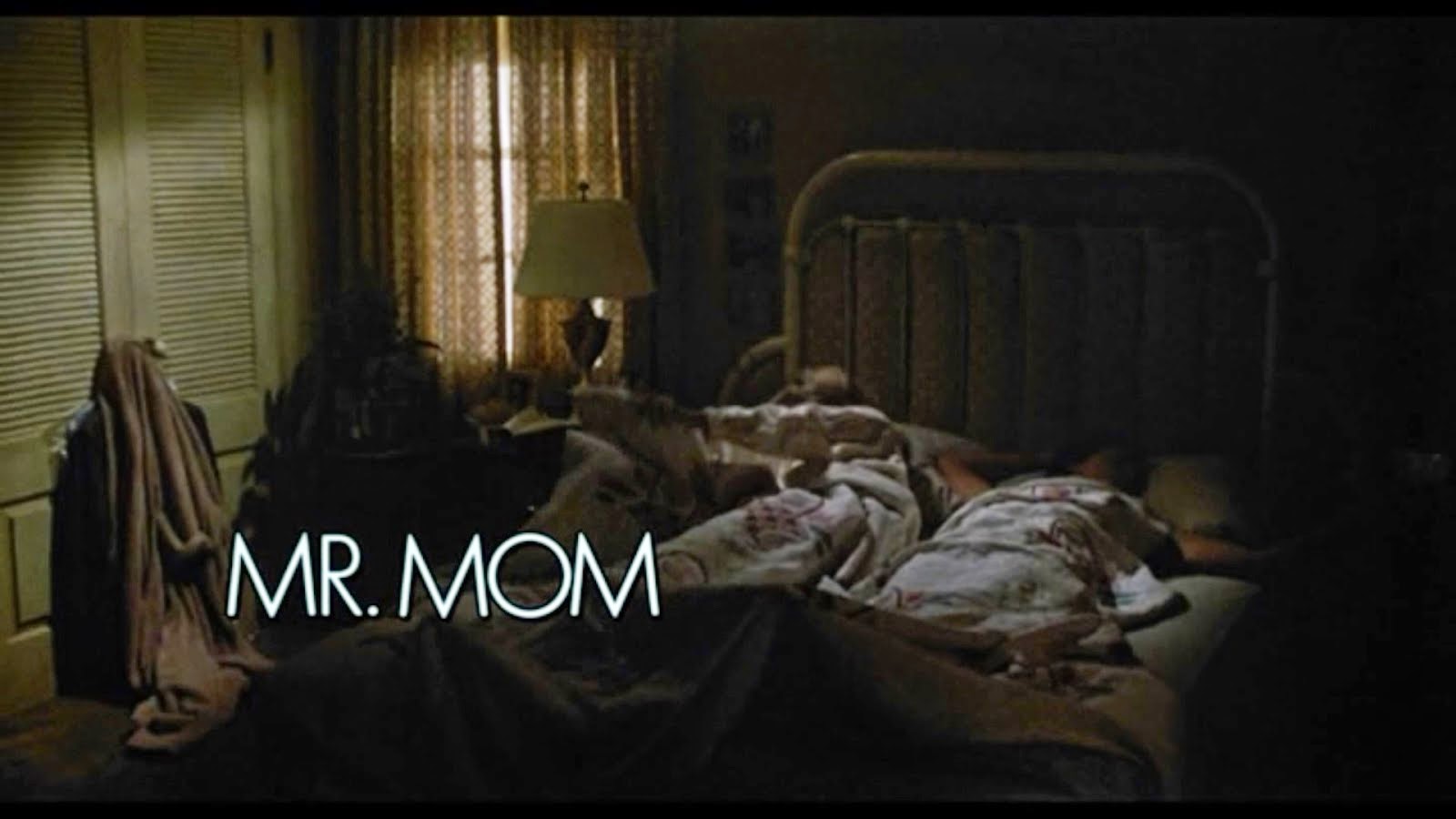 John and Matt talk about where they have been over the last few months. Then they talk about Mr. Mom's socio-economic messages. . . It's a bit weird.

Check out this episode!
Posted by All-Star Video at 12:01 AM No comments: